the structure of the camping lantern is very attractive and it comes in black colour with uploaded rechargeable batteries.

In theory these are great little camping lanterns: Reasonably bright, compact, and their on/off action is, let’s face it, cool. Plus they come with alkaline batteries, not the zinc-carbon cells you sometimes get in this sort of thing.

However, they seem to fall under the adage “you get what you pay for”.

Out of the box all 4 of mine worked great. I was quite pleased with the purchase. But about 30 minutes later — after not having touched them — one of the lanterns wouldn’t light. I tried other batteries, and no luck.

Since it wasn’t working anyhow, I decided to take it apart for the purposes of making a YouTube video. Here’s what I found:

– There are 3 circuit boards supporting the LEDs inside the clear section. The traces on the boards are of extremely poor quality. At points there is no continuity on the tracks (presumably due to failed etching) and jumpers were soldered on at the factory as replacement paths.

– The problem with the failed lantern was in the contact switch that gets depressed when the lantern is closed. The actual switch was faulty, and tapping on it got the LEDs to illuminate briefly.

I’ll admit that I could have just received a bad copy (though I doubt it due to the quantity and quality of the problems). However, these last two points are generally true, as they’re inherent to the design:

– The top part of the Camping lantern slides up and down smoothly, and with a comfortable amount of friction. However, that’s accomplished by having O-rings pinched between two rails on the bottom section and a tab of plastic on the top section. There was already wear on those O-rings on the lantern that I inspected, even though it was pretty much brand new. I can’t imagine those O-rings lasting long. (Take a taught rubber band and rub it against the edge of a table.. Same idea.)

– But perhaps worst of all is that these are sold as “outdoor” “camping” lanterns. That’s well and good if you’re using them in Arizona or New Mexico, because there is NO attempt at waterproofing at all. Any rain is just going right inside the base to corrode the already poor connections within.

Like I said, the one I opened up may have been a fluke of bad QA/QC. However, the fact that these are sold as “outdoor” is in my opinion worthy of a one-star review. “Outdoor” implies at least some level of water resistance; As far as I can see that would be the only factor differentiating an LED lantern between indoor and outdoor use. Hence the product doesn’t meet the expectations set by the manufacturer. (Don’t get me wrong, if it were waterproof I’d still give it a bad review for the terrible build quality.)

If you want to keep these around at emergency lights for blackouts (which is what I’m doing), then I suppose they’re fine. One out of the four of them is bound to work during a power failure. I just wouldn’t bet on all 4 in a pinch, based upon what I’ve seen.

As a postscript, I’m baffled that these have 900+ reviews at the time I’m writing this with absolutely no 2- and 1-star reviews (other than mine, of course). Even highly-regarded, high-quality products from reputable firms have at least a few bad reviews out of 900. I’m not saying there’s anything going on here, but that just seems too good to be true from where I’m sitting. (Seriously, pick any product on Amazon that you think is of impeccable quality and has more than 900 reviews. You’ll find at least a few bad ones. 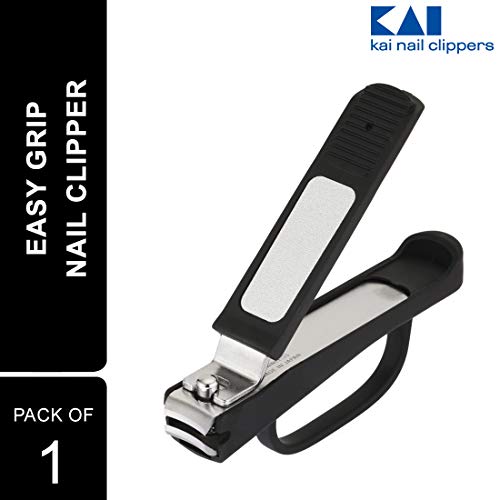 5 Best "Japanese Nail Clippers" That You Can Buy Now

We will be happy to hear your thoughts